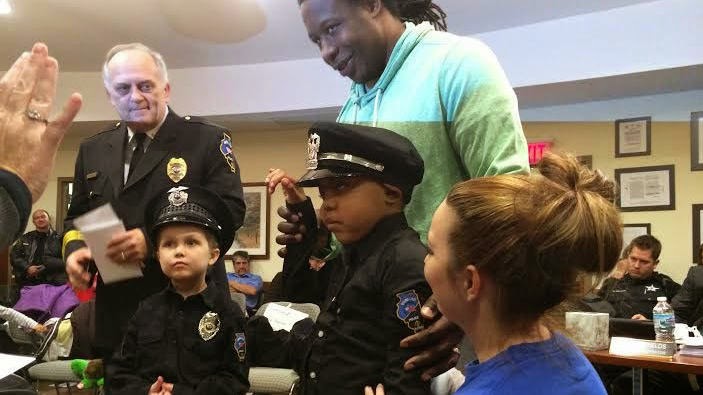 The headline for this first story about A.G. Peterson says “7-year-old son of former Bear dies after battle with cancer” - http://www.chicagotribune.com/suburbs/lake-county-news-sun/sports/ct-lns-fundraiser-for-old-bears-player-st-0218-20150216-7-story.html

The article talks about a fund raiser “…to help defray the medical bills for AJ, who was diagnosed last June with diffuse intrinsic pontine glioma (DIPG), a brainstem tumor that occurs almost exclusively in children.”

I found the well-written article by reporter Brian Bonato to be particularly disheartening when I learned that “AJ was diagnosed in June. Occurrences are rare, with roughly 200-300 new cases diagnosed in the U.S. each year. According to the National Cancer Institute, the median survival rate for children diagnosed with a DIPG is less than one year.

The nature of DIPGs makes surgical removal impossible, and there are virtually no prospects for long-term survival.” 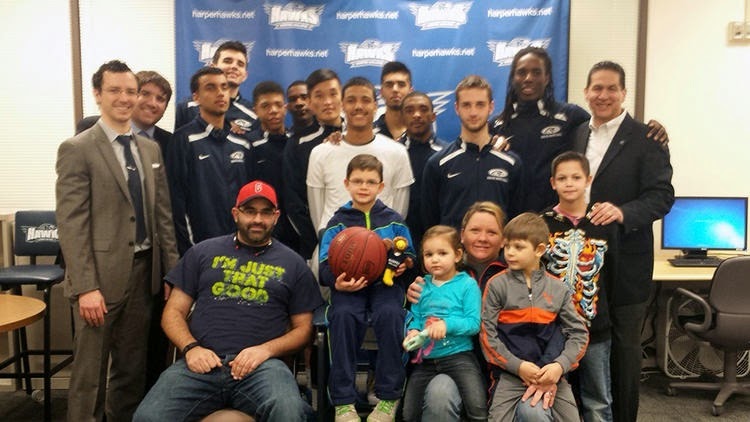 They do this because Kadeen suffers from a nasty brain tumor known as Juvenile Pilocytic Astrocytoma.

The reactions of the team were telling, e.g. "He meant the world to me. He had joy and energy, and he just inspired me," said freshman point guard Marcus Gatlin (Chicago, Ill./Curie), who scored a career-best 16 points in the game. "I broke down. Some people take life for granted, and he's not doing that."

If these stories bother you, and they should, please consider donating to the CERN Foundation – http://cern-foundation.org/ - or the American Brain Tumor Association – http://www.abta.org/ - so we can start doing a better job of saving young, defenseless children from these unrelenting, horrible diseases.

Let me get it right.

I don't care about sports. Shame on me but I dont even know the soccer rules.

I tried EVERYTHING from stocks & forex to internet systems and affiliate programs.. I even made some money but then blew it all away when the stock market went south.