60 Minutes Expose on “The High Cost of Cancer Drugs” 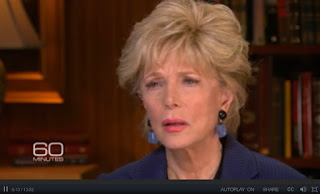 Last night CBS reran their expose of the high cost of cancer drugs in the U.S. which was narrated by Leslie Stahl - http://www.cbsnews.com/news/the-cost-of-cancer-drugs/

I was appalled the first time I watched this and doubly appalled the second time I saw it. Here’s what I remember from watching it:


Shockingly, “Right after their editorial was published, the drug's manufacturer, Sanofi, cut the price of Zaltrap by more than half” said Dr. Peter Bach Sloan’s in-house expert on drug costs.