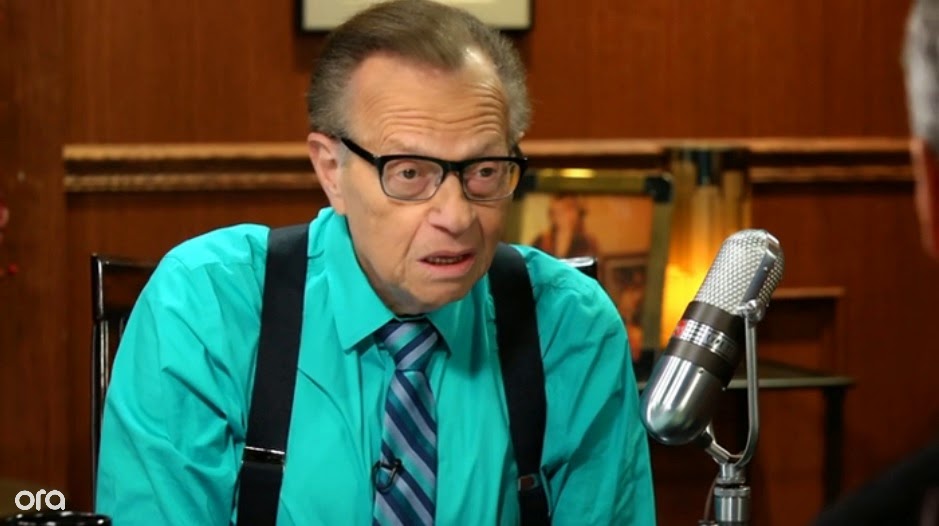 Yes, it has commercials and that’s a bit frustrating, but I found the program interesting and informative and helpful.  Here’s some background on the interviewees.

According to his website, Dr. Gary Small is a professor of psychiatry and director of the *UCLA Longevity Center at the Semel Institute for Neuroscience & Human Behavior. His research, supported by the National Institute of Health, has made headlines in the Wall Street Journal and the New York Times. Scientific American magazine named him one of the world’s leading innovators in science and technology.

Daniel Gregory Amen is an American psychiatrist, a brain disorder specialist, director of the Amen Clinics, and a New York Times bestselling author.

Alvaro Fernandez, named a Young Global Leader in 2012 by the World Economic Forum, is the CEO of Sharp­Brains.com, a leading independent market research firm tracking health and well-being applications of brain science. Mr. Fernandez is also the co-author of the new book The SharpBrains Guide to Brain Fitness.