Brain Cancer Research: “If it were working, we’d have drugs by now” 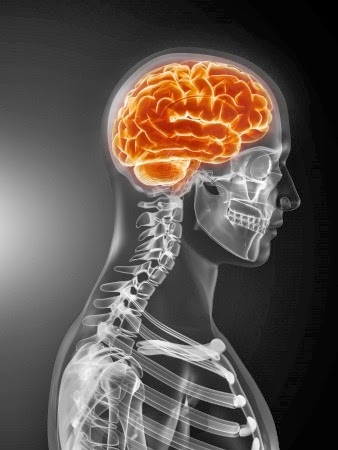 I snipped it from an honest and instructive article by Don Seiffert, BioFlash Editor-Boston Business Journal.  Here’s the first three paragraphs of his story:

“While cancer may be the most common disease targeted by biotechs, very few are pursuing cancers of the brain, but a Newton nonprofit is raising $10 million a year to help change that.

The National Brain Tumor Society, formed in 2008 through the merger of two other groups, aims to identify barriers to research into brain cancer and then develop programs to knock those barriers down, said Jennifer Helfer, associate director of program initiatives at the organization. Current incentives for drug development among for-profit drug companies and biotechs are not working, Helfer said.

‘If it were working, we’d have drugs by now,’ she said. ‘One of the aspects we are pursuing is to incentivize more efforts in industry.’”

This reminds me of Clifton Leaf’s important book entitled The Truth in Small Doses which thoughtfully examines why we’re “Losing the war on cancer”.

While it’s depressing to see industry leader admit that we’re doing a poor job of tackling brain cancer, it is heartening to see the NBTS efforts at creative problem-solving.

When you’re done, you may want to zip over to your nearest library and check out Leaf’s terrifically researched book. Or you can buy a copy here: http://www.amazon.com/Truth-Small-Doses-Losing-Cancer-/dp/1476739986/ref=sr_1_1?s=books&ie=UTF8&qid=1374599695&sr=1-1&keywords=clifton+leaf+the+truth+in+small+doses

There is a chance you are eligible to receive a $1,000 Amazon Gift Card.