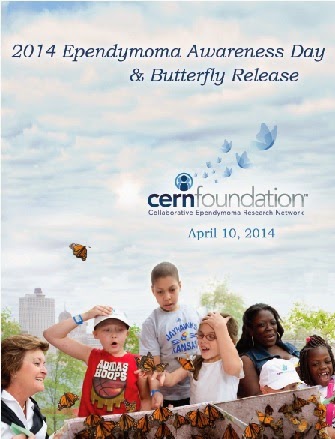 
And if you're a Blue Morpho fan, here's a link to a nice picture of one: http://www.butterflypictures.net/1-butterfly-pictures.html
Posted by John's Brain at 11:50 AM