Have a brain tumor or know somebody who has a brain tumor? Want to connect them with other brain tumor victims or caregivers? Experience Project is another online forum for sharing brain tumor experiences. Here’s their link: http://www.experienceproject.com/groups/Am-A-Brain-Tumor-Survivor/8106
Experience Project describes itself as “…the world's largest living collection of shared experiences and the premier passions-based network, experience project is a comfortable and supportive place for individuals to share and connect with others around the things that matter to them most. With over 24 experience categories, experience project is the definitive online social conversation destination for people to connect with others who really get ‘it’ -and them.”

Are they the world’s largest? Who knows? But their website claims that they have nearly 36 million “Life experiences from people like you.” That seems like a whole lot.

According to the site, “Armen Berjikly, a Stanford graduate, started experience project after first creating a support community for multiple sclerosis patients. How did he start down this path, you ask? Inspired by a friend's diagnosis with the debilitating illness, Armen built a positive community chartered on empowering patients through knowledge. Along the way, the forum portion of the site became the most powerful tool of all. It gave voice to a group of people known to suffer in silence, and the opportunity to be among new friends, those who truly understood each other's challenges.”

If you try it and like it, please let me know. My favorite brain tumor community sites are: 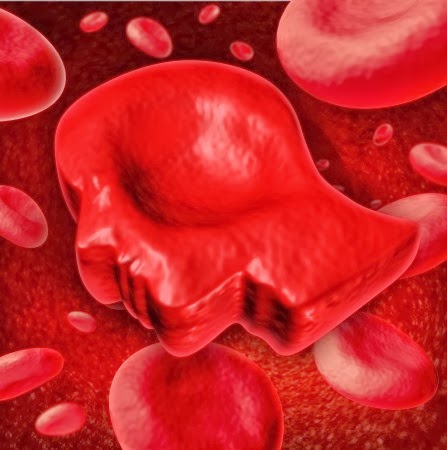 This is the headline of an article I just read posted on Technology.org: http://www.technology.org/2014/01/21/breaching-blood-brain-barrier-improve-treatment-brain-tumors/

The first sentence nicely summarizes my (previous) understanding of the blood-brain barrier: “The effectiveness of most cancer treatments targeting the central nervous system (CNS) has been limited due to body’s own defenses, particularly the blood brain barrier, which is difficult to breach for most conventional therapies.”

Gretchen Reynold’s in her thoughtful book, The First 20 Minutes, explained the “blood-brain” issue so simply and eloquently I felt like this was an insurmountable barrier.

Well it was…until the brainiacs (i.e. scientists) at University of Chicago “…showed that intranasal administration of stem cell-based therapeutics may be effective in breaching the blood brain barrier and treating gliomas – the most common type of brain tumor – in mice.”

Ok, this is mice not people so I’m not jumping up and down just yet.

But the article says that “This findings suggest that this method may be effective for treating medulloblastomas and other cerebellar tumors, which are particularly common in children.”

When they figure that out, I will be jumping up and down.

PS – if you are a brainiac yourself, here’s a link to the abstract in the journal of Molecular Therapy http://www.nature.com/mt/journal/vaop/naam/abs/mt2013199a.html 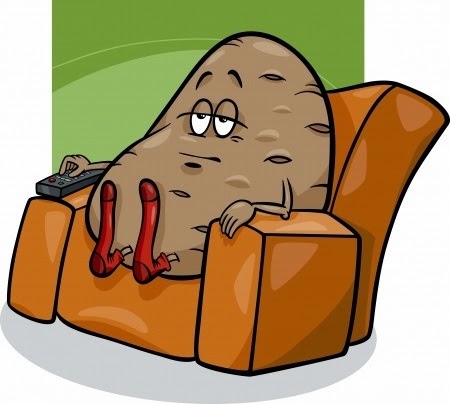 The wonderful Ms. Gretchen Reynolds, who writes the Well blog for the NY Times, has just reported on a provocative piece of research for those of us who are worried about our brains, be they damaged, injured or aging just too damn fast.

Her article, entitled How Inactivity Changes the Brain, starts off saying “A number of studies have shown that exercise can remodel the brain by prompting the creation of new brain cells and inducing other changes. Now it appears that inactivity, too, can remodel the brain, according to a notable new report”

And, guess what? In activity doesn’t improve brain performance.

She goes on to write that “The study, which was conducted in rats but likely has implications for people too, the researchers say, found that being sedentary changes the shape of certain neurons in ways that significantly affect not just the brain but the heart as well. The findings may help to explain, in part, why a sedentary lifestyle is so bad for us.”

Interested? Worried? Want to know why your sedentary lifestyle is so bad for you? Go to this link: http://well.blogs.nytimes.com/2014/01/22/how-inactivity-changes-the-brain/?_php=true&_type=blogs&_r=0

If you're particularly active, a science major or like reading dense scientific reports, here's a link to the abstract, entitled Physical (in)activity-dependent structural plasticity in bulbospinal catecholaminergic neurons of rat rostral ventrolateral medulla published in The Journal of Comparative Neurology http://www.ncbi.nlm.nih.gov/pubmed/24114875

PS - And if you find a way to work the words “bulbospinal catecholaminergic neurons” into a conversation over lunch today, give yourself a gold star. 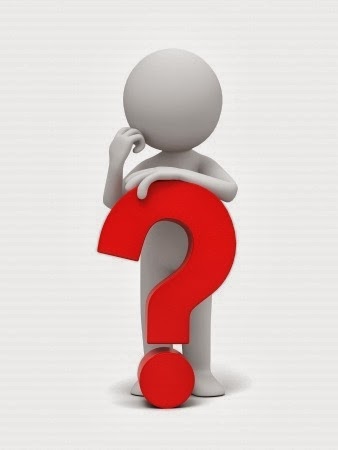 Here’s some details from the It’s Just Benign website:

“Psychotherapist Sheryl Schembari, MSW, LCSW will be answering your questions. Sheryl Schembari, MSW, LCSW is a licensed clinical social worker. Sheryl has been a psychotherapist for over 13 years now, and utilizes a multi-faceted, holistic approach to treatment as the mind, body, and spirit are all interconnected. Sheryl does individual, couples, and family counseling. She graduated from Rutgers University with highest honors with a BA in psychology in 1993, attended Robert Wood Johnson Medical School from 1993 through 1997, and graduated with her masters from Rutgers School of Social Work in the year 2000.

Please ask your questions on this forum so I make sure I see all questions. Questions will be answered once there are about 15. The answers will be posted in the Q&A's.”

Please note that you have to join It’s Just Benign to participate. Last I looked, at $15/year, it’s a steal.