Here’s a particularly articulate description of enduring chemo treatments by blogger and brain tumor victim Mark Green excerpted from a post on his blog, moosevt: http://moosevt.wordpress.com/
“The opportunity to reflect is a gift: what was, what could’ve been, what might be, becomes part of a deeply tumultuous swirl of emotion from places within I didn’t even know existed. Because of this cancer I’ve been given this time, this heretofore unwelcome ‘gift.’ And there is nothing like Jackson Browne to reach inside my heart and pull everything right up to the front, like the deep roots of some primeval tree, to unleash a torrent.”

Later in the same posting he says “After enduring two weeks of chemo in the hospital and a third to begin Tuesday I’m feeling a little bit like a  punchdrunk boxer in the ring: DeNiro in Raging Bull with fists coming slow, hard and unrelenting. I know I’ve referred to the Native American character in “One Flew over the Cuckoo’s Nest” who in the end ripped the sink from the flooring and smashed through the wall, releasing the patients from the asylum.

While certainly my hospital stays are nothing of the sort, the doctors, staff and nurses all being top- rate, being tethered (and often entangled like a fish caught in a driftnet) to an IV pole day after day, having it wrapped around my legs and arms having to unplug every time I have to go to the bathroom trying to get there before it’s too late, having it pull on my PIC-lined arm is not a friend I wish to be attached to. The notion of tossing the entire IV pole through the plateglass window comes to mind quite often.”

Honest. Insightful. Painful to read, but well worth doing so.

“What I Have Learned In the Six Months Since My Brain Tumor Surgery...” 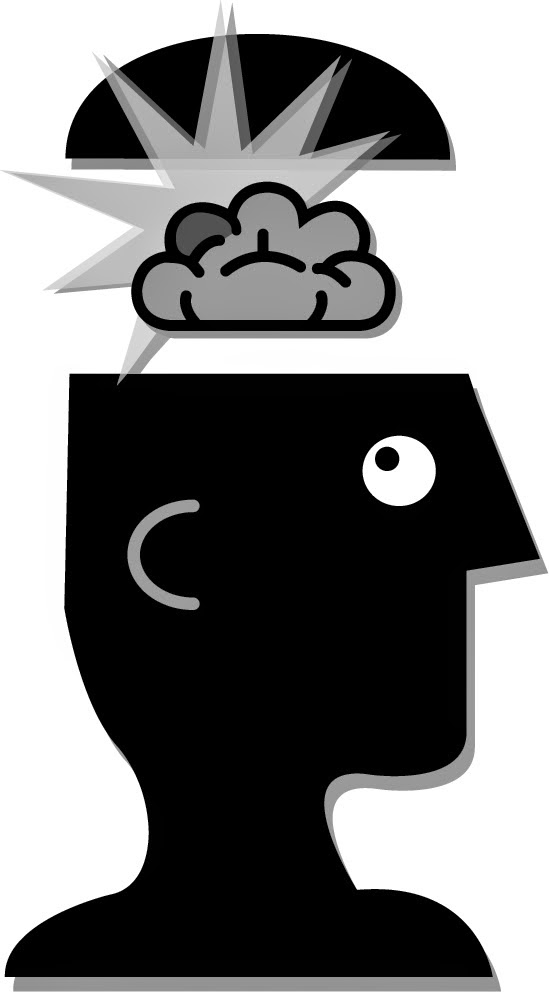 On the whole, I’ve found brain tumor bloggers to be particularly thoughtful and introspective. In the throes of surgeries, money struggles, physical struggles, mental struggles and a host of other issues, they often find time to write poignant, insightful postings that make me stop and think.

Here’s a link to an terrific ABTA Inspire posting that explains what the writer has learned and a whole lot more. Some of her insights include the following:
Here’s a link to the context and feelings and reasoning behind this wonderful posting: http://www.inspire.com/groups/american-brain-tumor-association/journal/what-i-have-learned-in-the-six-months-since-my-brain-tumor-surgery/?ref=as&asat=187952100

PS - To be clear, I didn't learn these important lessons - this unidentified brain tumor survivor did.
Posted by John's Brain at 10:25 AM 1 comment:


Had a brain tumor? What about seizures? Worried about them, too? Does Dementia scare the snot out of you?

I have this fear of somebody sticking me in a corner and drooling when I’m too brain damaged from all of the above to know who I am or who my family is.

Surprisingly, it seems like one solace for folks with Alzheimer’s disease is music, especially music that the victim likes. In fact, in this excerpt from an upcoming documentary entitled “Alive Inside,” music reaches, inspires and engages patients in a way that nothing else has been able to do.

I dare you to watch this youtube.com video that’s got over nine million hits and not feel a little chill run up your spine.

PS – And here’s a link to the ABC post on all this by Katie Moisse: http://abcnews.go.com/Health/AlzheimersCommunity/alzheimers-disease-music-brings-patients-back-life/story?id=16117602
Posted by John's Brain at 5:27 PM No comments: 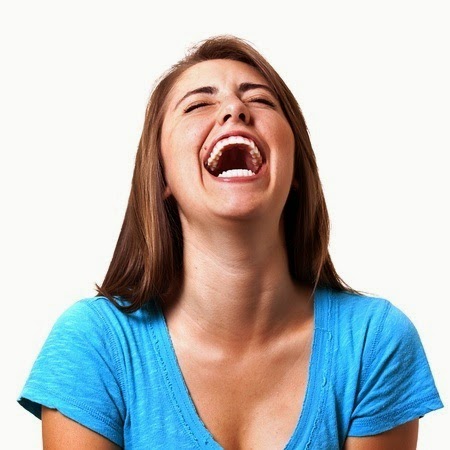 Someone You Should Know: Lisa Peabody, Volunteer Brain Tumor Advocate 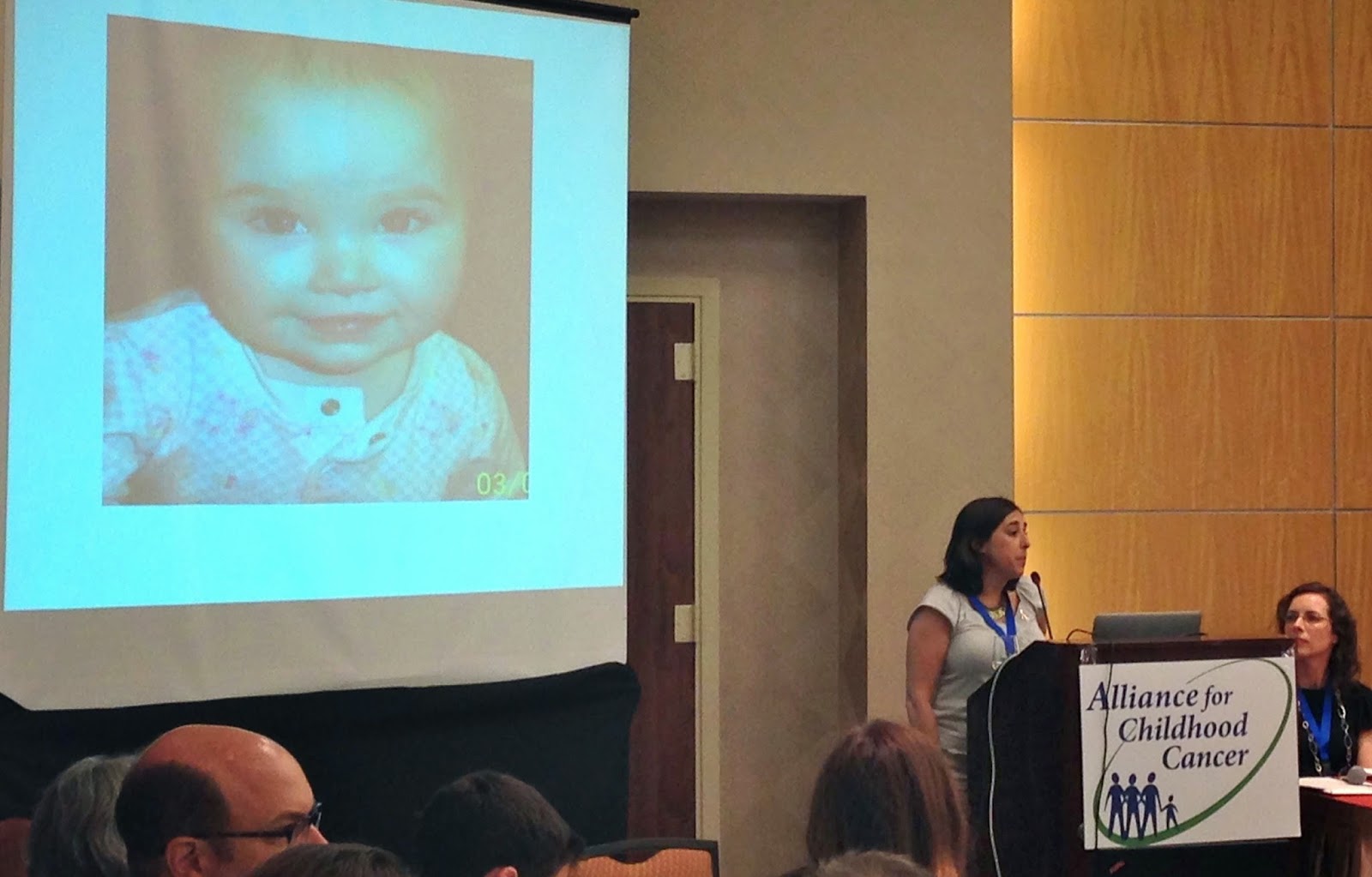 I invite you all to read this guest post by Lisa Peabody, a volunteer brain tumor advocate with the National Brain Tumor Society.

Part of her posting is about her daughter Caroline who received a fatal diagnosis of a brain tumor in her brainstem.

Just as impactful is what she’s done as a result of that tragedy.