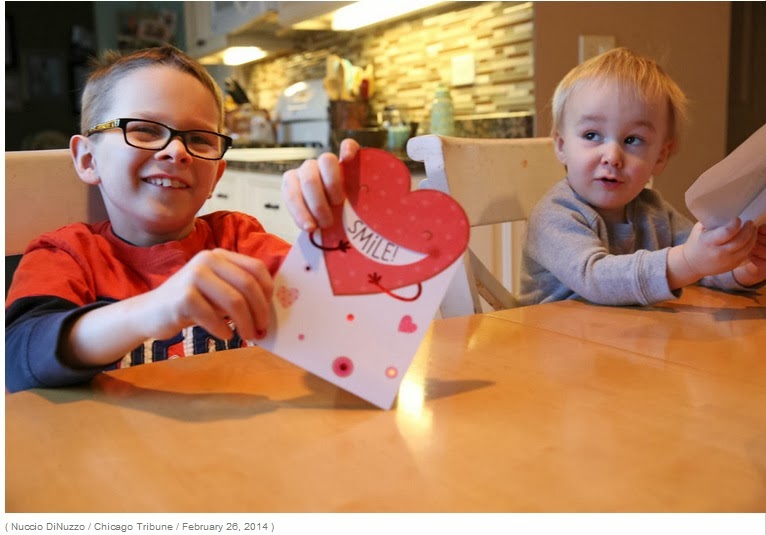 “True charity is anonymous” – I vividly remember this quote of Major Charles Emerson Winchester III- in a poignant episode from the old MASH TV series.

It’s one thing to remember it and another to live it, to embody it, to do it. A nicely written article by Quan Truong in today’s Chicago Tribune tells of somebody, some amazing “secret pal who has deftly and secretly given numerous gifts to a young child with GBM and his family.  These two paragraphs tell you everything you need to know:

“Over 14 months, Dylan's secret pal sent more than a dozen packages for the boy and, often, for his three siblings and parents. They frequently appeared after Dylan's “really bad days” and tough chemotherapy treatments, Laurie Full said.

Packages would show up outside the front door, sometimes arriving when the family was at home, but never with any trace of the source's identity, other than the signature 'Dylan's Secret Pal.'"

If this thought makes you smile, makes your heart beat a bit faster or makes you want to learn more, click on this link: http://www.chicagotribune.com/news/local/suburbs/wheaton/chi-wheaton-secret-gifts-20140227,0,5617729.story

If not, as I have said in the past, quickly check yourself into an emergency room because your ticker has stopped ticking.

PS – Be sure to click on the link to the Tribune’s video about Dylin and his Mom.

This whole subject of brain tumors, being brain damaged and collateral damage from radiation/chemo begs the question of “Ok, what do I do about this?”

A smart, well-reasoned and rational response is to learn all you can about rebuilding or augmenting your cognitive abilities. Obviously that wasn’t my first reaction to having a brain tumor, but I wasn’t being smart, well-reasoned or rational. (If for some strange reason you want to learn more, go to http://www.chief-complaint.com/)

If you want to learn more about the Digital Brian Health Marketplace, a great place to start is with the upcoming SharpBrains webinar.

Here’s there promo blurb: “Join this upcoming webinar, to be held during Brain Awareness Week 2014,  to discuss the latest market data and news in the digital brain health and brain training space, including Rosetta Stone’s acquisition of Vivity Labs (developer of Fit Brains mobile cognitive games), Bayer's global partnership with CogniFit (to improve care for patients with Multiple Sclerosis by combining drugs and cognitive training), and upcoming offerings by InteraXon (brain-sensing headband and app) and Cogniciti (online cognitive health self-assessment).”

You can sign up for the webinar here: https://www.eventbrite.com/e/webinar-the-digital-brain-health-training-market-in-2014-registration-10629496109?

WARNING: The webinar costs $95 for early admission (and goes up from there). I suspect that it is pretty highly quality because they won’t kick-back a dime to me.
Posted by John's Brain at 3:44 PM No comments:

Just learned that you have a brain tumor? Are you in denial? Have no idea what to do first or where to start?

Here’s a helpful video from the Chris Elliott Fund - http://chriselliottfund.org/ - about the “Top 10 Questions Brain Tumor Patients Need to Ask Their Doctor” (scroll down the page to the second video).

The video gives newly worried victims, caregivers and friends/relatives a nicely thought-out “to do” list that will channel your energy. 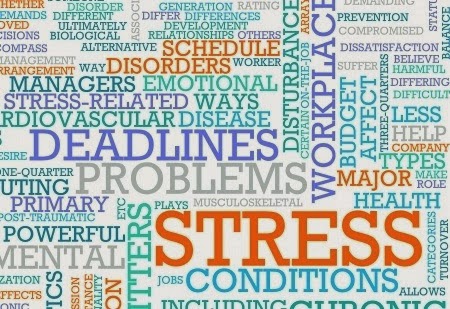 According to the SharpBrains website, this is one of their top fifteen articles. The six tips are:
When I look at the “six tips” naked like this, without any context or insights, they don’t sound very important or insightful or even helpful.

That’s why you should click on this link  - http://sharpbrains.com/blog/2013/05/20/six-tips-to-build-resilience-and-prevent-brain-damaging-stress/ - to understand the science, or at least the reasons, or the impact of each of these.