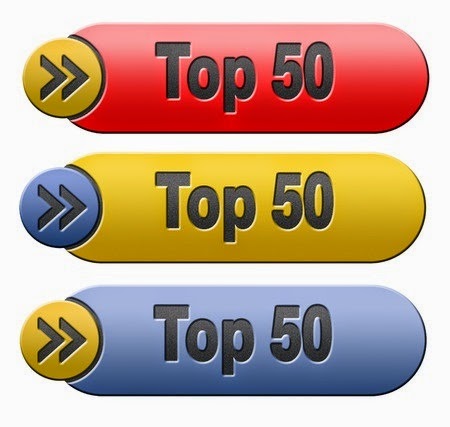 Here’s a great site: a list of the “Top 50 Cancer Sites, Blogs – Best Resources”: http://www.asbestosnews.com/news/top-50-cancer-sites-resources/  Are they really the “Top 50”? Who knows? (and who cares?)

Some have great names that just have to be read, i.e.

There’s also a whole section about survivors which is described as: “SURVIVORSThe journey of cancer doesn’t end abruptly with the “remission” diagnosis — it’s a tenuous and delicate tightrope walk back to health and normalcy. These blogs chronicle those bold steps farther and farther still away from the edge.” Here’s some more that I like:

Everything Changes: http://everythingchangesbook.com/
The journal of a prizefighter: http://www.thejournalofaprizefighter.com/
I’ve Still Got Both My Nuts: A True Cancer Blog: http://www.cancerslayerblog.com/

I’ll talk about the “community” and “caregiver and family” blogs later. 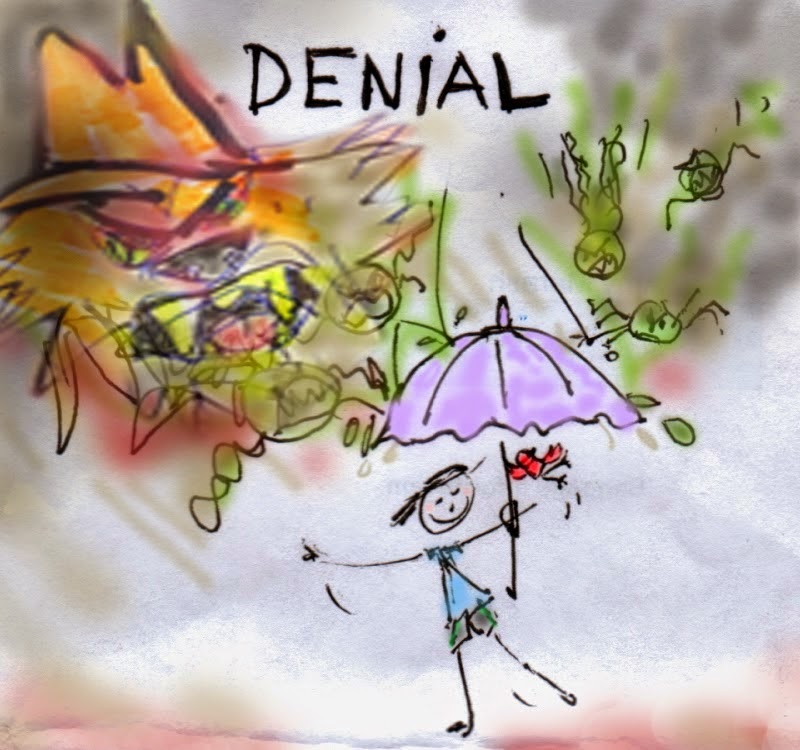 According to Julie Axelrod of in her post on PsychCentral, “The stages of mourning and grief are universal and are experienced by people from all walks of life. Mourning occurs in response to an individual’s own terminal illness or to the death of a valued being, human or animal. There are five stages of normal grief that were first proposed by Elisabeth Kübler-Ross in her 1969 book “On Death and Dying.”

I understand these stages better when I see Amy Marash’s artistic interpretation. You can see the rest of her “Five Stages of Grief” drawings at http://cancerissofunny.blogspot.com/2014/04/5-stages-of.html

And if you love these drawings, be sure to check out her book, Cancer is SO FUNNY” - http://www.lulu.com/shop/amy-marash/cancer-is-so-funny/paperback/product-20010105.html

Much of the content on these personal blogs and websites are pretty good. Some isn’t. Big hospitals often have their own sites and they’re often quite good.

I’d like to suggest, though, that you visit the National Cancer Institute’s website for information about brain cancer: http://www.cancer.gov/cancertopics/pdq/treatment/adultbrain/Patient/page1#Keypoint15

It has a “patient” version and a “Health Professional” version. I like that they’ve got a version that I, as a victim, can read and understand.

So, the next time you talk to a victim, consider steering them here for starters.

PS – I also like the American Brain Tumor Association site: http://www.abta.org/
Posted by John's Brain at 5:00 AM No comments: 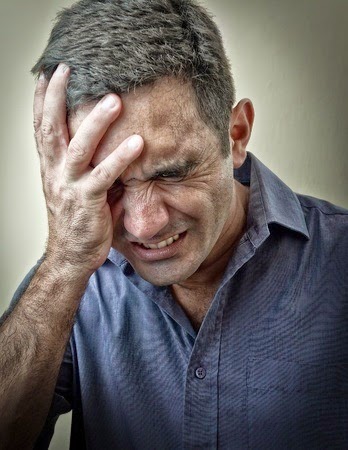 If you’ve ever spent much time talking to brain tumor victims, care-takers, friends and family, you know that they suffer. They suffer physically, mentally, financially, spiritually and, I’m guessing, a whole lot more ways, too.

David Brooks, in an Op-ed- piece for the New York Times, talks rather convincingly about “What Suffering Does.” http://mobile.nytimes.com/2014/04/08/opinion/brooks-what-suffering-does.html?referrer  Here’s the first four paragraphs of his article:

“Over the past few weeks, I’ve found myself in a bunch of conversations in which the unspoken assumption was that the main goal of life is to maximize happiness. That’s normal. When people plan for the future, they often talk about all the good times and good experiences they hope to have. We live in a culture awash in talk about happiness. In one three-month period last year, more than 1,000 books were released on Amazon on that subject.

But notice this phenomenon. When people remember the past, they don’t only talk about happiness. It is often the ordeals that seem most significant. People shoot for happiness but feel formed through suffering.

Now, of course, it should be said that there is nothing intrinsically ennobling about suffering. Just as failure is sometimes just failure (and not your path to becoming the next Steve Jobs) suffering is sometimes just destructive, to be exited as quickly as possible.

But some people are clearly ennobled by it. Think of the way Franklin Roosevelt came back deeper and more empathetic after being struck with polio. Often, physical or social suffering can give people an outsider’s perspective, an attuned awareness of what other outsiders are enduring.”

Personally, I feel I’ve endured more than anything else. But if you’re suffering, or know somebody who is, you might want to read what Brooks wrote.

Actually, my feelings on suffering are inspired by Martin Luther King Jr. who famously said, ““As my sufferings mounted I soon realized that there were two ways in which I could respond to my situation -- either to react with bitterness or seek to transform the suffering into a creative force. I decided to follow the latter course.”

I hope I have the grace to do likewise. 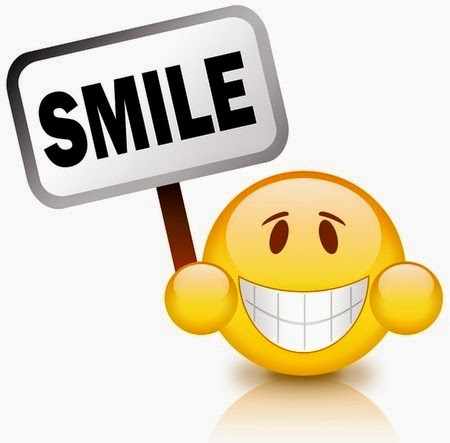 I learned about this book from a Parkinson disease victim who recommended it. And I thought, if it can help her, it can help me.

And she was right.

This is a book that puts a lie to the myth that “…if we work hard we will be more successful, and if we are more successful, then we’ll be happy.” Strangely and wonderfully, the reverse is true, if we are happy and positive we are better at life and at work, “…our brains become more engaged, creative, motivated, energetic, resilient, and productive…” (And I need all of those right now).

My initial reactions were negative. This seemed to be some Disneyesque version of “whistle while you work.” But author Shawn Achor sites about a gazillion research studies proving the opposite, that happy people, employees, and teams, perform better that those that aren’t…by a lot. And companies are buying what he’s selling as he’s got the unusual job of traveling the world to consult with companies (big ones that can afford his fee) on how to get happier.

If you aren’t happy, and I’m suspecting that many of the folks reading this blog aren’t, he gives you seven (7) sure fire tips for getting happy.

For me, this is the unusual book where the message resonated more deeply than the writing. That’s not to say that Achor isn’t a competent writer, he is.  Let me put this another way, I am buying this book for friends who I think could be or should be happier.

Ooh, and here’s the theme song to this review - http://www.youtube.com/watch?v=2U-rBZREQMw