"6 Ways to keep the brain young" 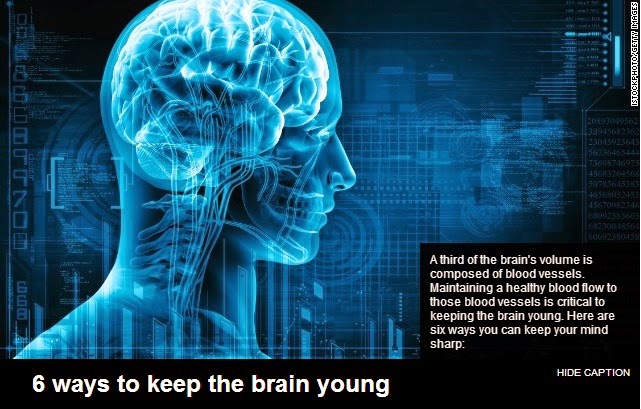 Here’s a link to a recent CNN article by Jayatri Das entitled “Six ways to keep the brain young” - http://www.cnn.com/2014/06/24/health/improve-memory-brain/

The forward notes that “Jayatri Das is chief bioscientist and lead developer of "Your Brain," the nation's largest permanent museum exhibit dedicated to the brain, which opened at The Franklin Institute in Philadelphia this month.”
Here’s his six ways:

Yes this is just a tantalizing tease. For the stories behind the list, go read the article: - http://www.cnn.com/2014/06/24/health/improve-memory-brain/ 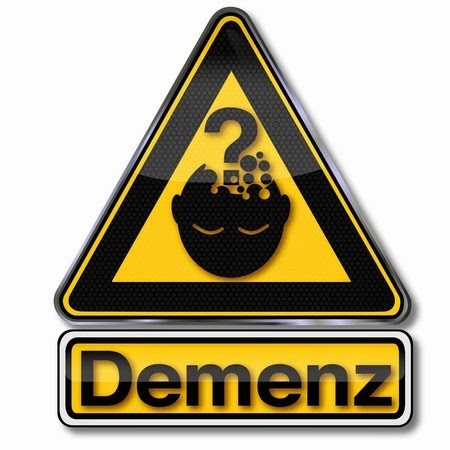 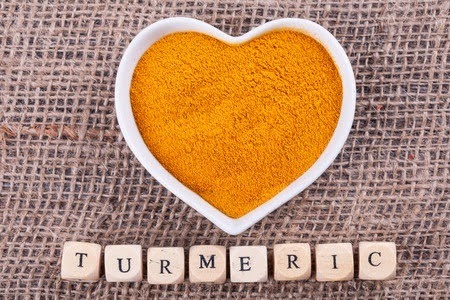 Here’s a link to a good discussion on taking curcumin/turmeric as a supplement on the Inspire website: http://www.inspire.com/groups/american-brain-tumor-association/discussion/curcumin-turmeric-as-a-supplement/?ref=as&asat=175924059 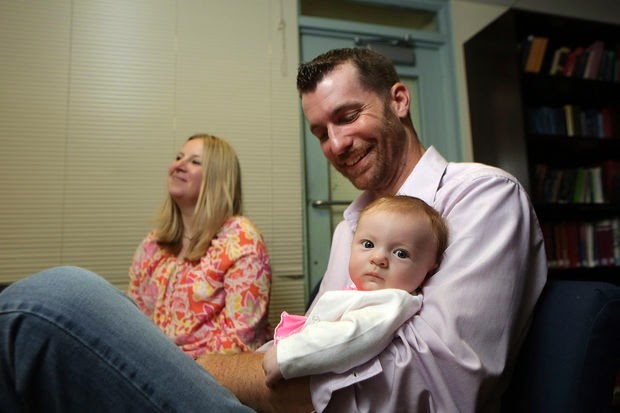 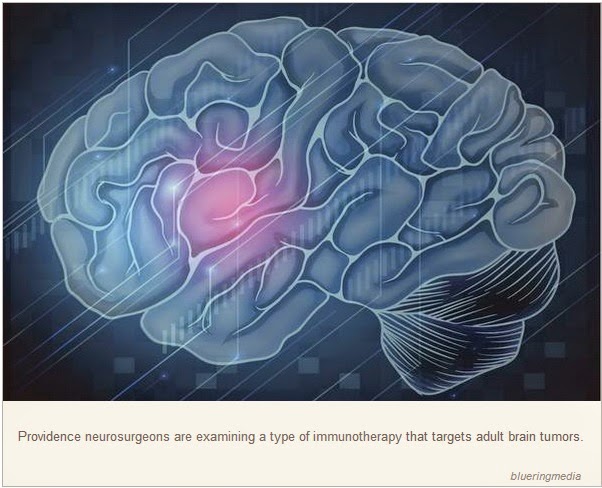 For those of you eager for news on the cancer-fighting agent front, Elizabeth Hayes Staff Reporter, Portland Business Journal writes that “Brain and cancer experts at Providence Health & Services have begun a research trial that will use immunotherapy to target adult brain tumors.”

According to her article, “Providence researcher Keith Bahjat came up with the idea, after working with Listeria monocytogenes, a bacterium that can cause serious illness in people with compromised immune systems. He collaborated with scientists at Aduro BioTech who engineered a version of the Listeria bacterium for use as a cancer vaccine.”
Importantly, “The bacteria is not going to go near the tumor, but be recognized by the immune system and the same immune response is going to hit the cancer cells,” Bahjat said.