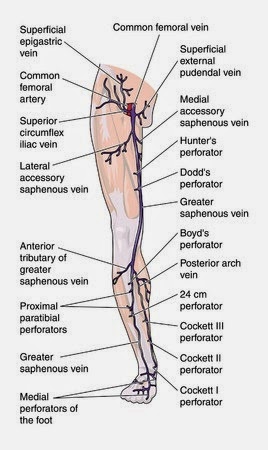 So why is this news?

For me, this goes back to Barbara Strauch and her well-researched book entitled “The Secret Life of the GROWN-UP Brain” in which she points out that “For years, scientists believed diet had little impact on our brains because they thought most nutrients didn’t cross the blood-brain barrier.”

The same is true for medications that would whack brain cancers, they have a hard time permeating the blood-brain-barrier.

That’s where the Capital Institute’s idea becomes interesting, according to the press release, “During the procedure, done at Capital Health Medical Center – Hopewell, Dr. Erol Veznedaroglu, an endovascular neurosurgeon, threaded a tiny catheter through the patient’s femoral artery in the leg, up through the body and neck and into the brain. Once the catheter reached the brain, chemotherapy was released to the blood vessels that feed the tumor. The drugs were carried by the natural blood flow of the vessels to infuse the tumor with the cancer-fighting agent.”

DreamHost is definitely one of the best web-hosting provider for any hosting plans you might need.