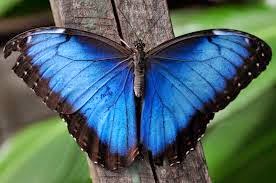 Thanks for sharing the wonderful and useful article to the people as most of the people in the world has been not having any knowledge about this disease and so, if anybody reads this article, then it will be very helpful for them to be aware of this disease.


I recently came across your blog and have been reading along. Nice blog. I will keep visiting this blog very often.

Thank you, thank you for writing about this. I myself have a little ependymoma survivor. I recently did a blog post about having an ependymoma awareness get together to help spread the word. It is definitely not well known nor well-funded in the research department, which makes me very sad.

Thanks for sharing your experience.
rounded shoulders brace

This post was very well written, and it also contains a lot of useful facts. I enjoyed your distinguished way of writing the post. Thanks, you have made it easy for me to understand. Nonton Drama Korea