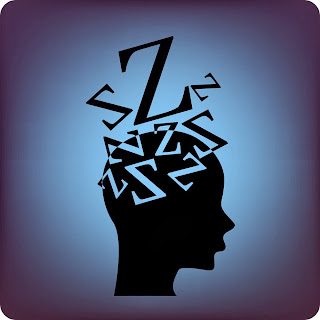 The National Institute of Health reports that a new study “…suggests that sleep helps restore the brain by flushing out toxins that build up during waking hours.” http://www.nih.gov/researchmatters/october2013/10282013clear.htm

Since I don’t like toxins in my brain, and I suspect you don’t either, I decided to read further.

According to the website posting “Dr. Maiken Nedergaard and her colleagues at the University of Rochester Medical Center recently discovered a system that drains waste products from the brain.”

While I’m a bit worried that this system could drain quite a bit of what’s in my head, I read on and learned “…the glymphatic system (aka the brain draining system) can help remove a toxic protein called beta-amyloid from brain tissue. Beta-amyloid is renowned for accumulating in the brains of patients with Alzheimer's disease.”

Among all sorts of other brain-related concerns, I do worry about Alzheimer’s (mostly when I can’t find my car keys). The question is, though, how does this new info help us?

The posting goes on to say “The study raises the possibility that certain neurological disorders might be prevented or treated by manipulating the glymphatic system” which gave me some closure or hope or maybe just a chance to sleep sounder tonight.

This was very interesting. if you liked it then you should go check this out as well.